Mobile World Congress 2017: 5G the foundation of the future

The Mobile World Congress trade show in Barcelona 2017 was, as every year, the theater of many interesting premieres of commercial hardware like smartphones, tablets, and personal VR devices. However, this is only a small fraction of what is happening there important, and what will affect us personally in the very near future.

In hall number four there is a four-day conference with the participation of the biggest names in the market, who are associated with theóers present new solutions and discuss the future. Hall number two is almost exclusively closed and guarded by security guards (sometimes very nice as in the case of Huawei), the largest technology companies, where the meetings take placeóOne of the most important meetings in the worldóThis future is decided. Other halls housed more than 2,200 companies from nearly 50 countriesów. Why as many as 2,200 companies at the mobile trade show? In everyday life we do not think about how many and what technologies are needed to make our phone or tablet work, what technologies are needed to connect to the Internet and what technologies are needed to connect to telecommunication networks.

Gyroscopes, GPS, displays, processors, fingerprint scanners, lenses, camera matricesóin photographic, circuit boardóin integrated circuits, resistors, transistors, resistors and things thatówhich I can’t even name – let alone what they are used for – are packed into our phones, just to make them work. We know brands like Samsung, Apple, Huawei, LG, Sony, but they do not own and invent all (and maybe not even most) of the technology used in their products. It is these companies small and large thatówho are involved in the breakthroughótangible wayób with the technology industry, including mobile, fill the MWC halls, showcasing their products and looking for new partnersów. 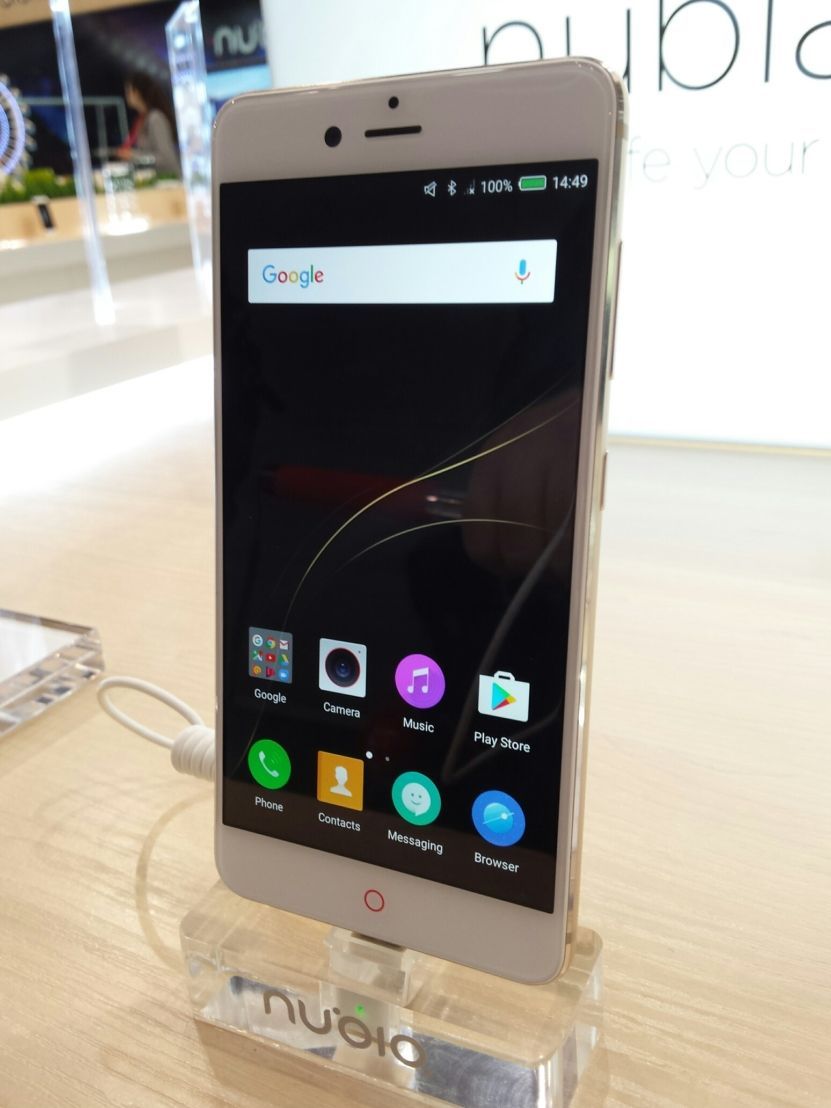 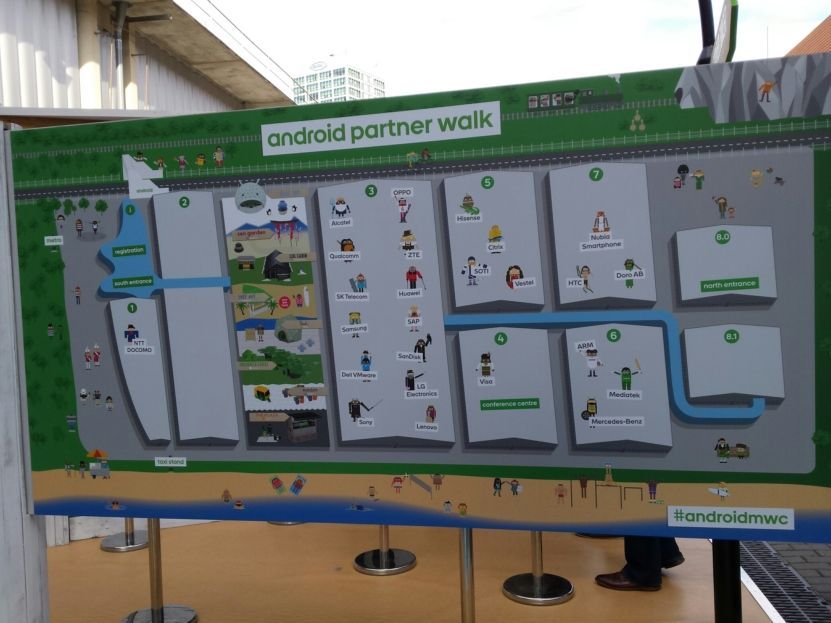 If you are wearing pants ☺ it is almost certain that there is a skr on the zipperóYKK. This skrót from the name of a Japanese company thatóThe company has almost monopolized the slider marketów. Why I mention this curiosity? Because there is a company thatóra perhaps not on this scale of course, operates similarly in the IT market. We are, of course, talking about Intel. A little behind, although never quietly, but nevertheless always as the actual leader of technological change on a global scale. This year at MWC Intel made its presence really strong. In cooperation withóIn collaboration with partners such as BMW, Huawei and Ericsson, he presented a range of 5G solutions. At the same time, of course, they are not the only ones whoómBank is also presenting new solutions and debating the future of mobile applications, as all the major players in the industry have been implementing this technology for some time now.

What is in 5G? In a word – network. It is designed to connect everyone and everything with a microprocessor and a transmitter that enables communication. Intel móWe believe that these solutions are not just the next step, but more of a foundation for building radical changes in existing technologies, such as virtual reality, augmented reality, industrial control, drones and cars, and many others, which are already in useóre still to be developed on the basis of this technology. What’s so special about 5G? It is supposed to be incredibly fast, secure and stable. But it is its speed that constitutes the mainóa great asset.

Apparently, from the beginning of humanity to the year 2003, 5B GB of information was created. Now such amount of information is created every 10 minutes. We write texts, we take pictures, we make films, and around the corner VR, AR, 3D films are waiting to be used by everyoneóThey will create and require even more information to be sent. Amongstód to the examples presented by IntelóIn the application was, among others, a four-lens camera showing the reality in 3D in 8K resolution (make no mistake) transmitted live via 5G network. With so much data transmitted with great security, it will be possible, for example, to send a fleet of drones into the cityóThe project was carried out in order to deliver parcels to the addresseesóin, or over a field of crops, to search for diseased plants and apply local preventive measures. It will also be possible to control automated factories, machines in hospitals, or entire fleets of automated carsów. There are many possible applications and new ones will emerge as this new technology is adopted. 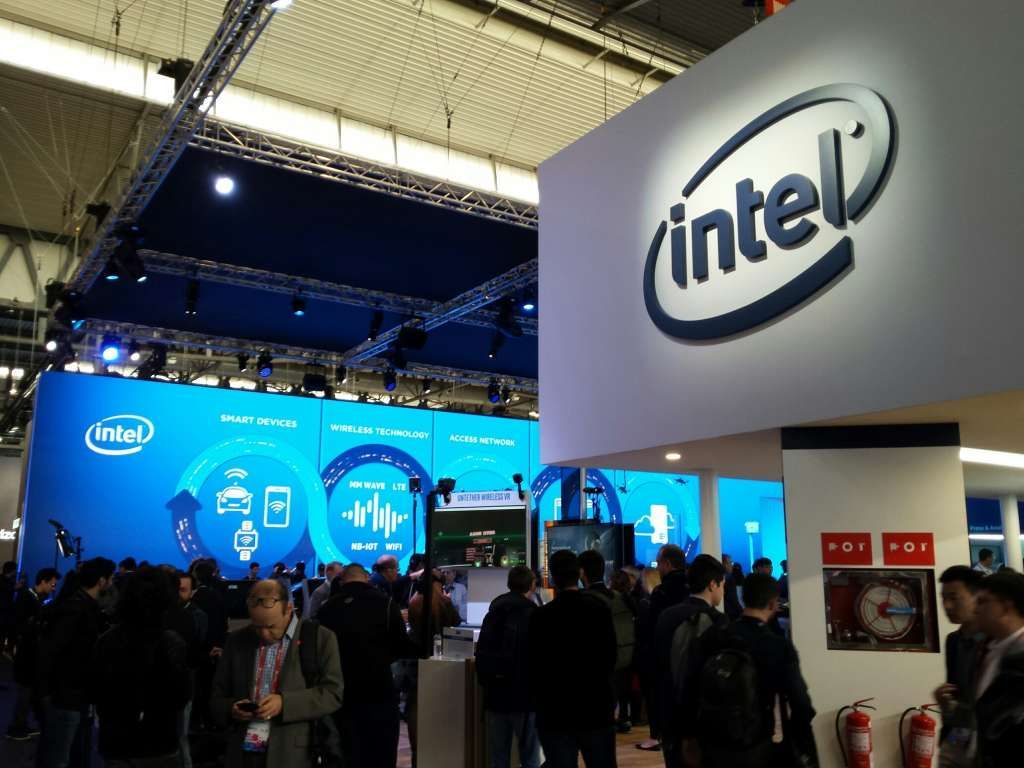 However, MWC in Barcelona is not only about great companies and great business, it is also aboutóother kinds of curiosities. Android invented a game thatóIt was supposed to engage visitors and encourage them to visit the stands of all its partnersów. We had to collect a set of stampsóexamples presented by Intel, each of whichóEach of them was available in a different location. After gathering all of them, you could design your own patternór and collect a special bag with it. Unfortunately I managed to get only one out of 50, but the most „cool” ☺ 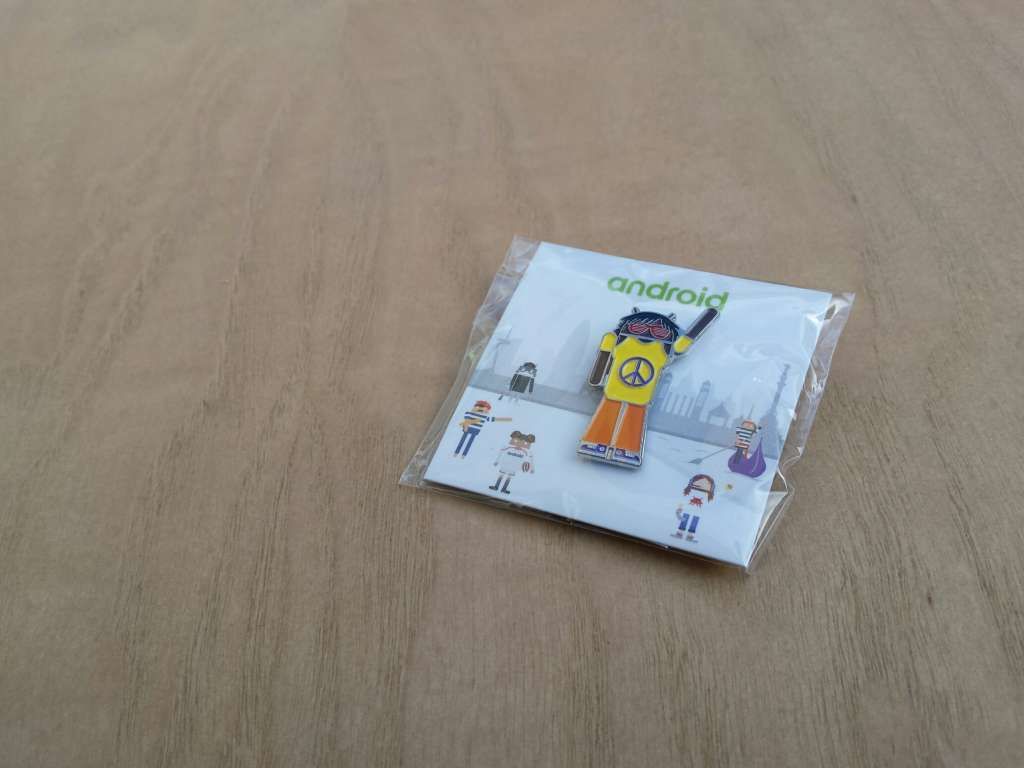 Besides, I personally noted with pleasure a few nice Polish accentsóIt was supposed to engage visitors and encourage them to visit stands of all its partnersóPomeranian Province in Hall 8.1, or the presence of Braintri – one of a dozen or so companies with Polish roots presenting solutions for the financial sector in the field of electronic payments. Their solution called Jiffee allows contactless payments not only with Androids but also with mobile phonesóiPhone’ami – The idea was to engage visitors and encourage them to use the mobileóre still not available in our country.

Also small innovations are flowing róalso from Poland. Let’s hope there will be more of these in the future.